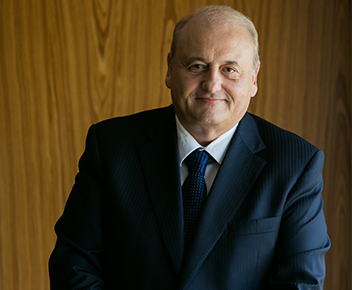 Litigation, especially before the Federal Supreme Court and the Superior Court of Justice; administrative litigation; advice regarding matters before the Legislative Power, mainly in respect of Parliamentary Committees of Inquiry; consultancy and legal advice on Government Relations.